MSM – why it's crucial for our body? 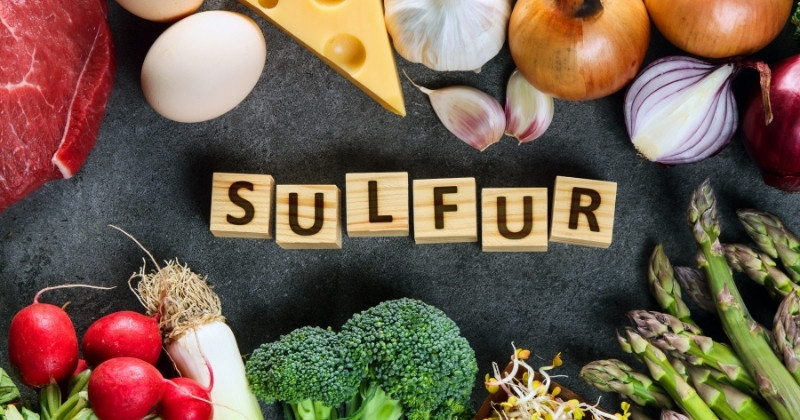 Methylsulfonylmethane (MSM), also known as methyl sulfonate or dimethyl sulfonate, is a naturally occurring organosulfur compound. It occurs naturally in some plants and it's added in small amounts to many foods and beverages as a dietary supplement. It's also becoming more and more popular in the cosmetic industry, some even call it a ''beauty mineral''.

Sulfur is after calcium and phosphorus, the most abundant mineral element found in our body. Sulfur can be found in your muscles, skin, bones, and even your hair. It helps maintain the elasticity of your skin and sulfur bonds help your muscles, skin, and bones maintain their shape. It helps in the production of an important antioxidant called glutathione, which protects cells from damage. It's also an essential mineral in the synthesis of collagen.

We can get it from our diet, almost exclusively from proteins, and yet only 2 of the 20 amino acids normally present in proteins contain sulfur – cysteine, and methionine.

Methionine and cysteine are both required for protein synthesis. For optimal growth, diets must provide these two amino acids or methionine alone. Methionine alone is capable of providing all the necessary body sulfur, except for the two sulfur-containing vitamins, thiamin, and biotin.

Methionine, unfortunately, cannot be synthesized by our bodies and therefore has to be supplied by the diet. Cysteine on the other hand can be synthesized by us, but the process requires a steady supply of sulfur.

A deficiency of sulfur in the body can cause a variety of conditions including acne, arthritis, brittle nails and hair, convulsions, depression, memory loss, gastrointestinal issues, rashes, and even slow wound healing.

Where can we find sulfur?

Proteins contain between 3-6% of sulfur amino acids. A very small percentage of sulfur comes in the form of inorganic sulfates and other forms of organic sulfur found in foods such as garlic, onion, broccoli, legumes, asparagus, etc. An easy way to increase the intake of sulfur in the body is to take dietary supplements with MSM.

MSM is used as a source of sulfur for amino acid formation. It's suggested that MSM inhibits changes in joints and could inhibit inflammation through a variety of mechanisms. When used both topically and orally, MSM is effective in reducing osteoarthritic pain. It was shown to significantly reduce symptoms of osteoarthritis such as pain and swelling.

Different studies confirmed that the sulfur contained in MSM:

MSM in the cosmetic industry

It's a fact that sulfur is an essential mineral for our body, but it also has many ''beauty'' benefits thus why it's called a ''beauty'' mineral. MSM is great for use in cosmetics. It's used for oily and problematic skin, sensitive, atopic and aging skin. It's also widely used in product designs for faster regeneration after physical activities and it's also found in stretch mark reduction products.

MSM has been suggested to have therapeutic uses for the improvement of skin quality and texture by acting as a sulfur donor to keratin. Keratin is a protein that builds our hair and nails and is made up mostly of sulfur. Sulfur, which is involved in keratin synthesis, provides shine and strength to our hair.

MSM also offers protection against oxidative stress, which can be reflected in premature skin aging. Oxidative stress can lead to chronic inflammation, which in turn, can cause collagen fragmentation and disorganization of collagen fibers and skin cell functions, and thus contribute to skin diseases. MSM acts as an antioxidant and prevents the production of superoxide radicals. It increases the amount of glutathione and reduces the production of free oxygen radicals.

We can see that MSM is not only good for our health but also for our skin. It also appears to be well-tolerated and safe. In 2007, MSM was granted GRAS (generally recognized as a safe food) food in the United States. In Europe, although a lot of scientific research has been done on it, making any claims for MSM is not yet allowed.

As mentioned before, MSM can be ingested with food. However, it's important to know, that the content of MSM in food is very low. A liter of cow's milk contains only about 3 mg of MSM. This means that for the recommended intake of 1,5g of MSM, you would have to consume 500 L of milk. In addition, a lot of sulfur from MSM is lost by food processing. Therefore, especially for major problems with the skin, hair, nails, and joints, it's recommended to consume MSM in a form of dietary supplements. 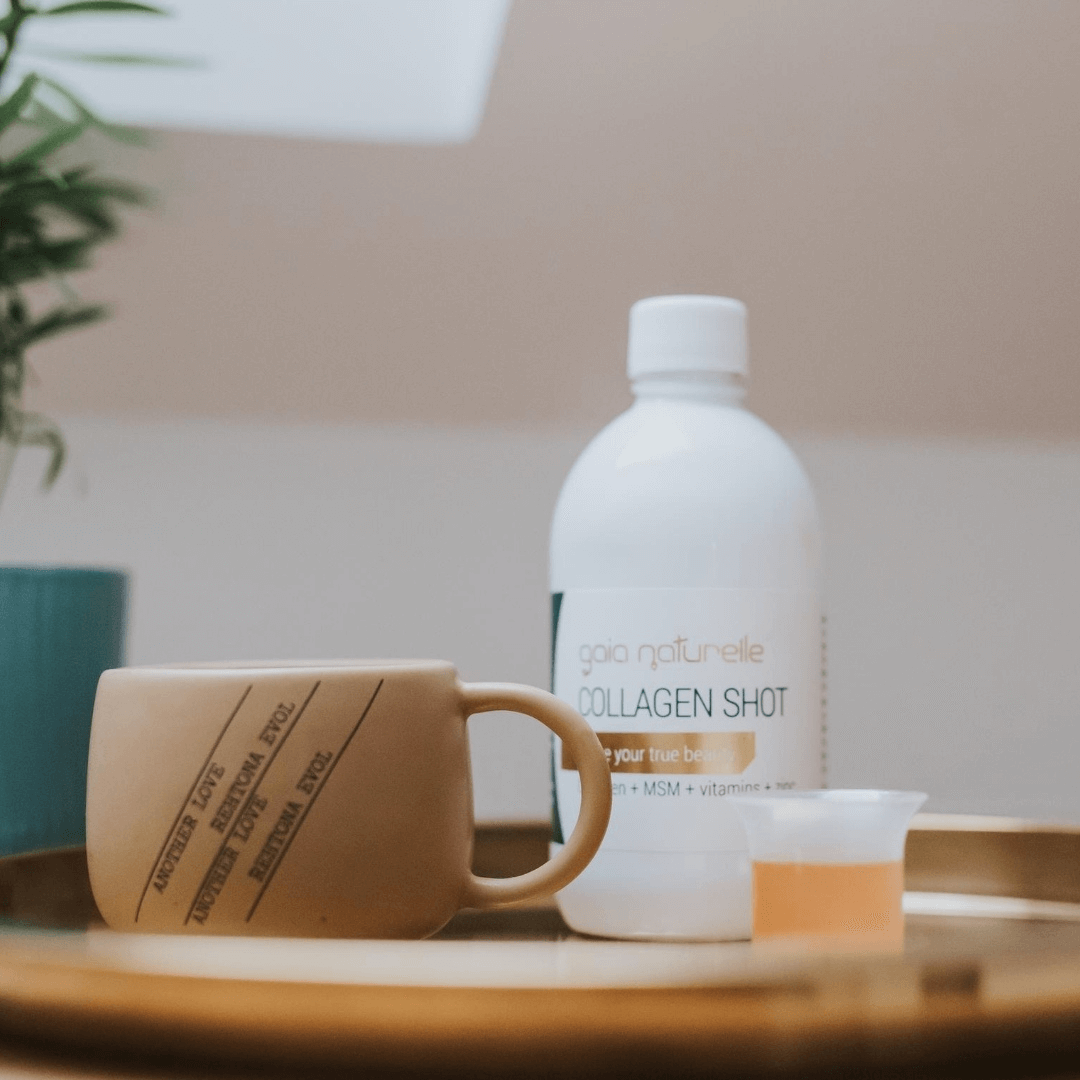 Select a delivery country and language

Selecting a new language will empty your shopping cart.